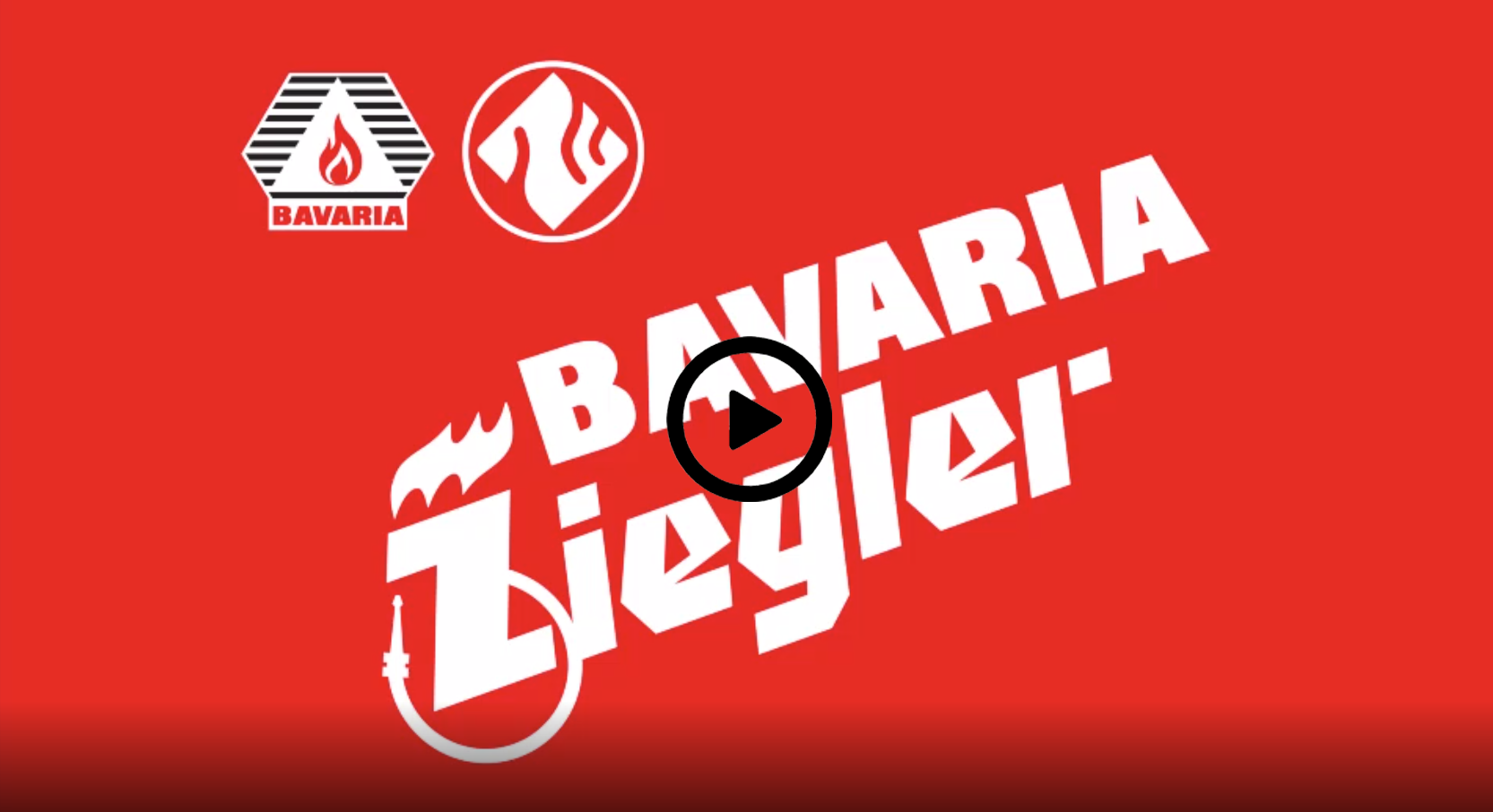 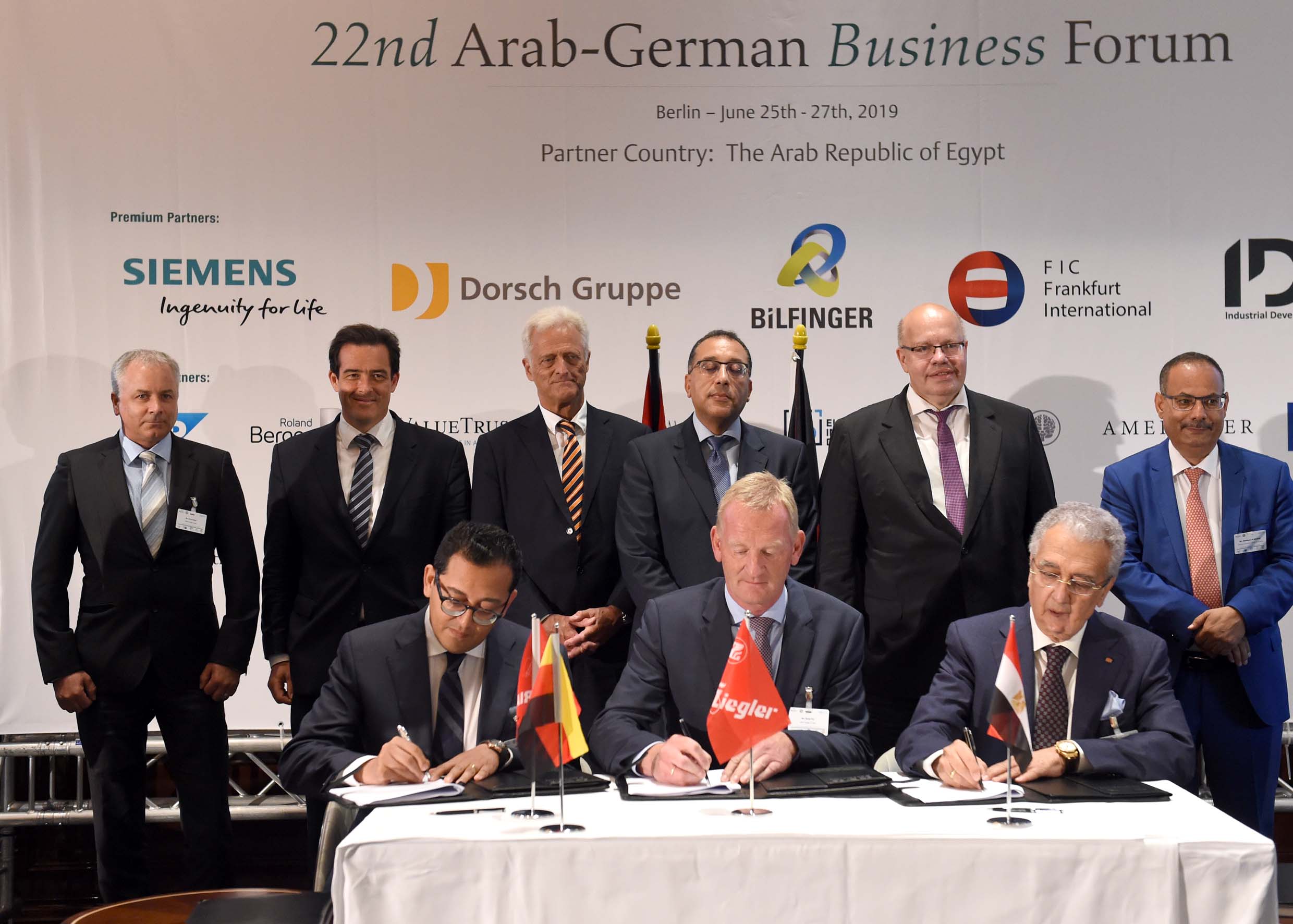 It is with great pleasure to announce that Bavaria Fire Fighting Solutions signed in Berlin a joint venture agreement with Ziegler Group, the biggest German manufacturer for fire trucks for municipal, airport, industrial, and special application/hazard use to establish an industrial plant in 10th of Ramadan city in Egypt focused on the manufacturing of these vehicles.


The purpose of the new company, Bavaria – Ziegler LLC, is to offer in Egypt for the first time locally produced advanced vehicles for airport rescue & firefighting (ARFF), tunnel rescue and firefighting, high hazard oil and gas installations and fire fighting vehicles driven on rail ways, as well as main stream vehicles. These vehicles will be produced on one to one basis as those offered in Germany, whereas previously, only basic trucks were produced in Egypt. 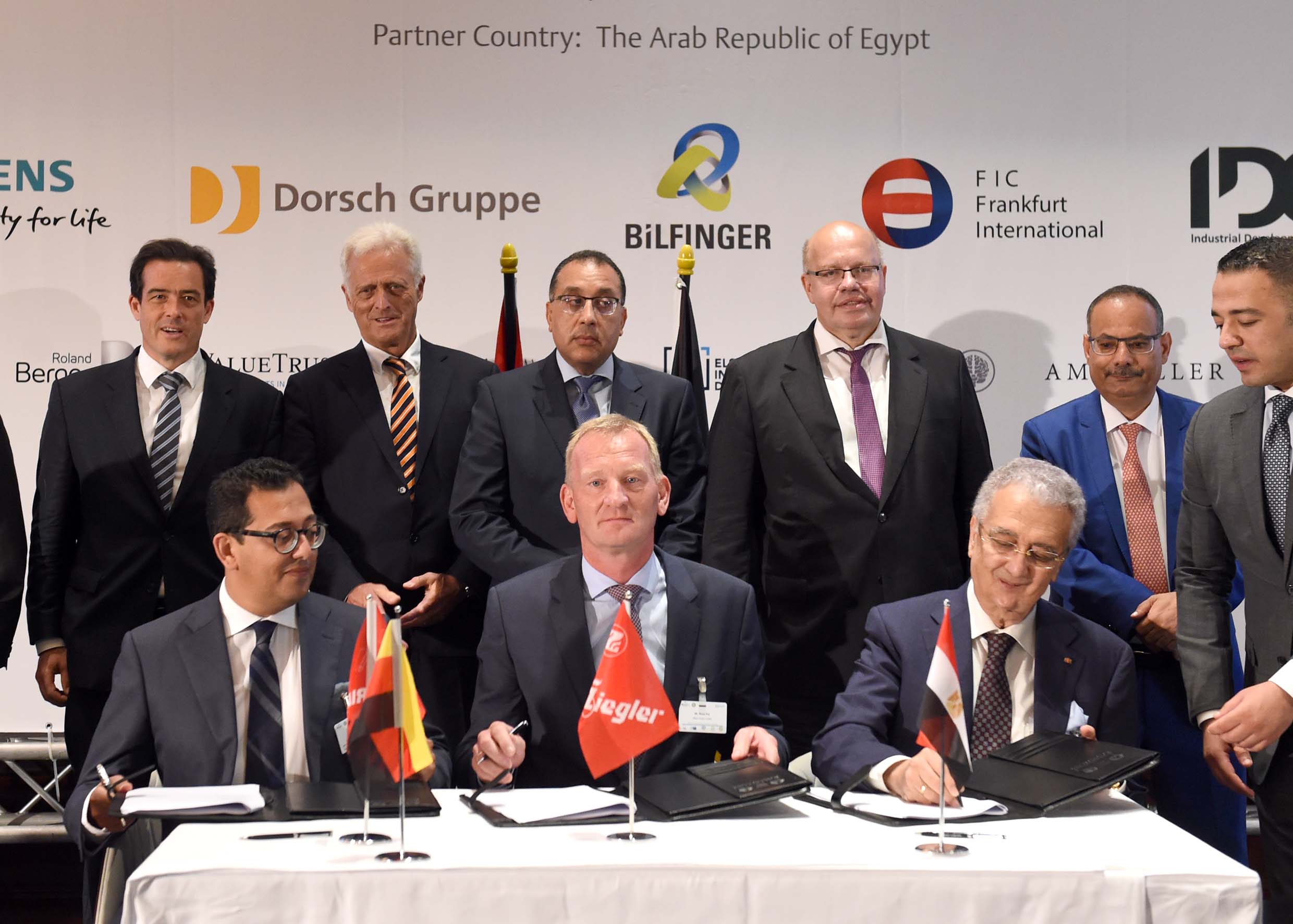 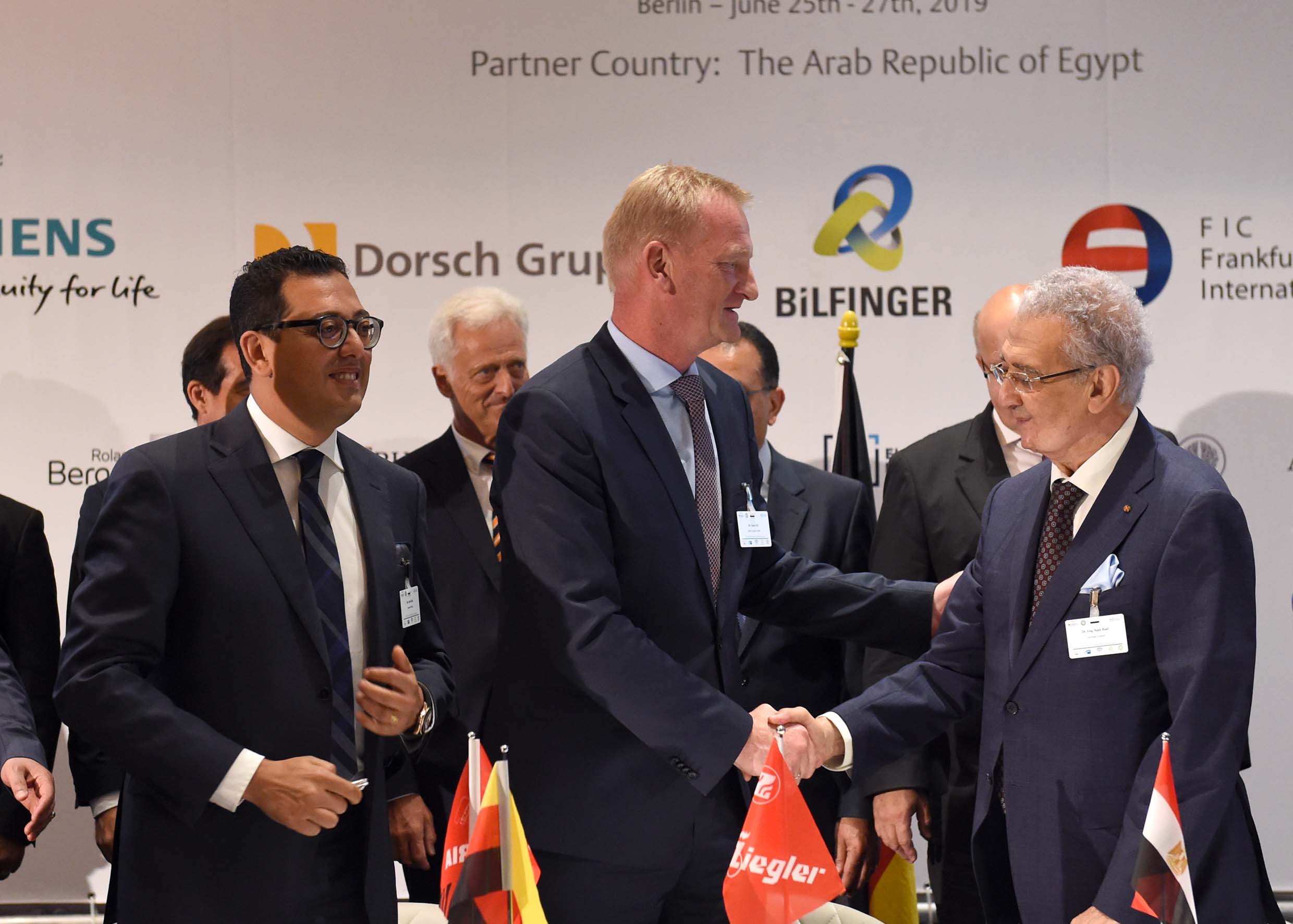 This joint venture is another step forward for German – Egyptian trade relationship and Egyptian industrial depth in this field. Ziegler as one of the most reputable manufacturers of fire fighting and special application vehicles as well as pumps, turrets, hose and accessories necessary for emergency intervention wishes to play a deeper role in the Egyptian market and possibly other accessible markets by utilizing Egypt as a gateway to other markets that are signatories of the COMESA & PAFTA free trade agreements. Bavaria on the other hand, is adding another layer of industrial and technological depth and integration in the firefighting field, which further enhances its position as a primary and fist address regional player in its field. 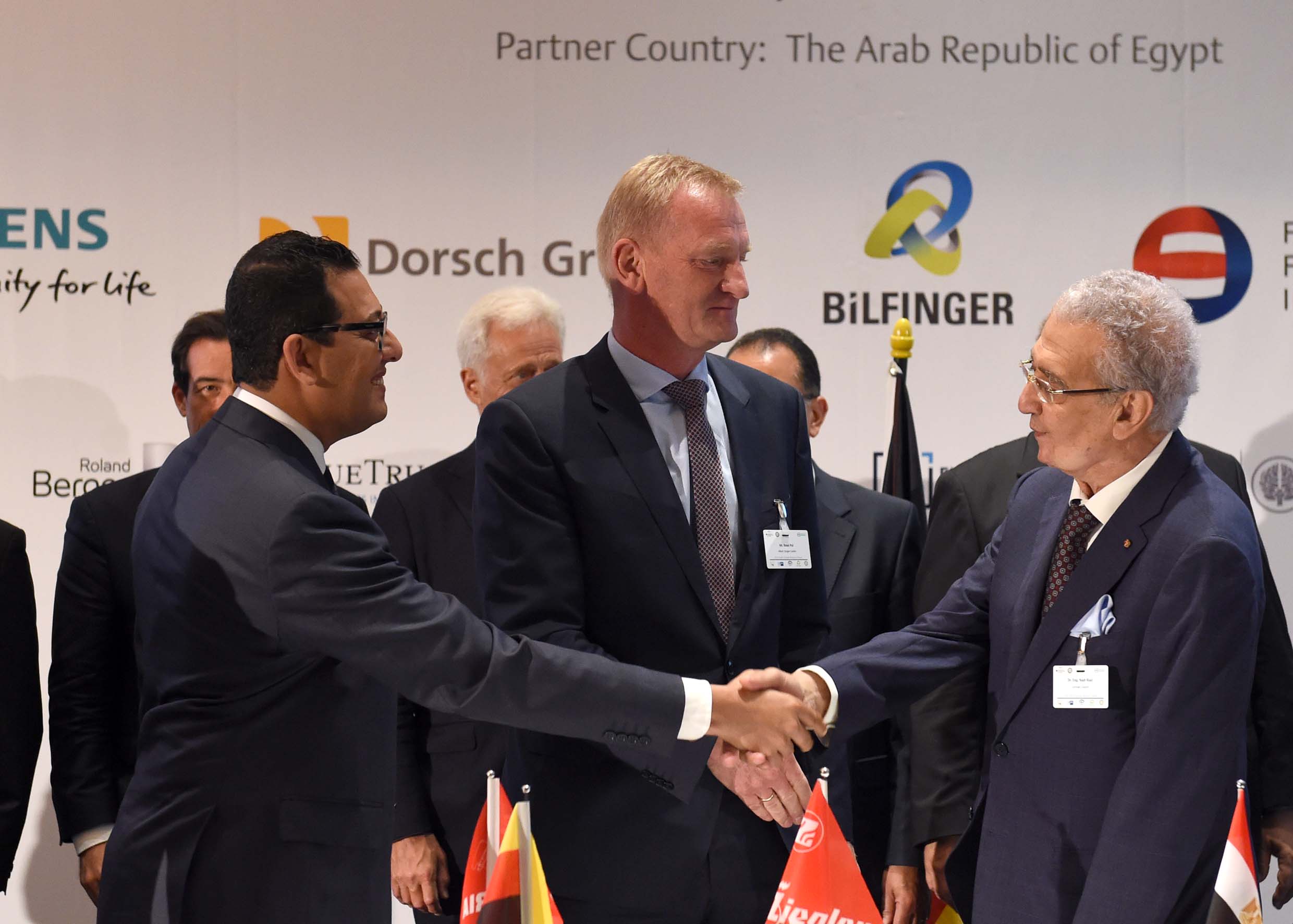 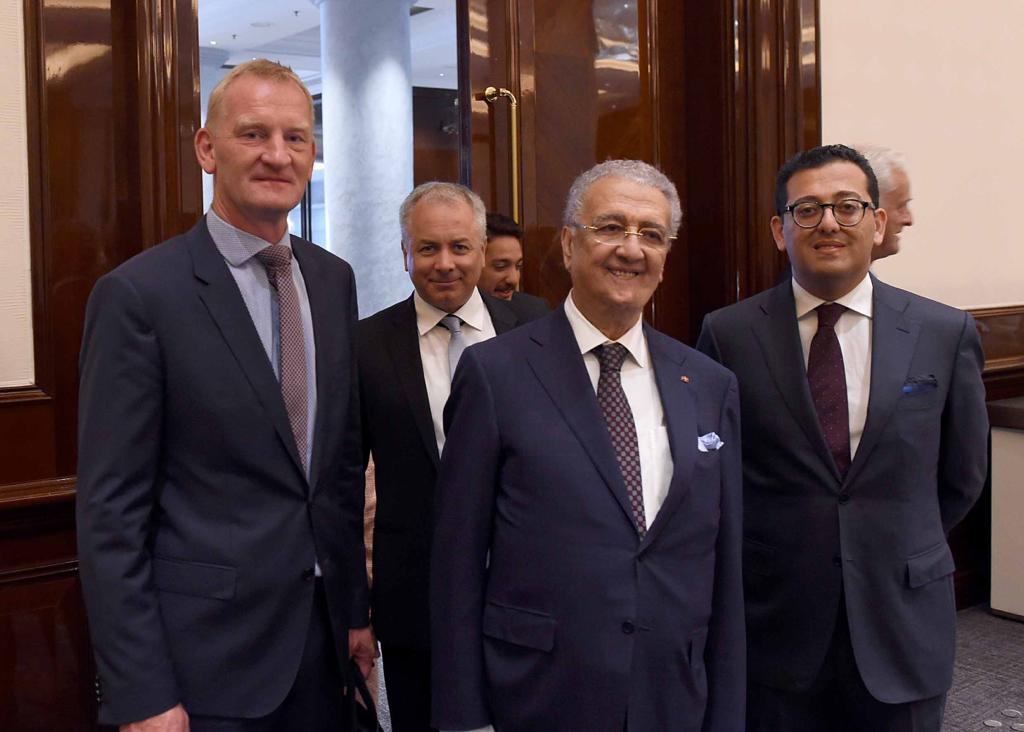 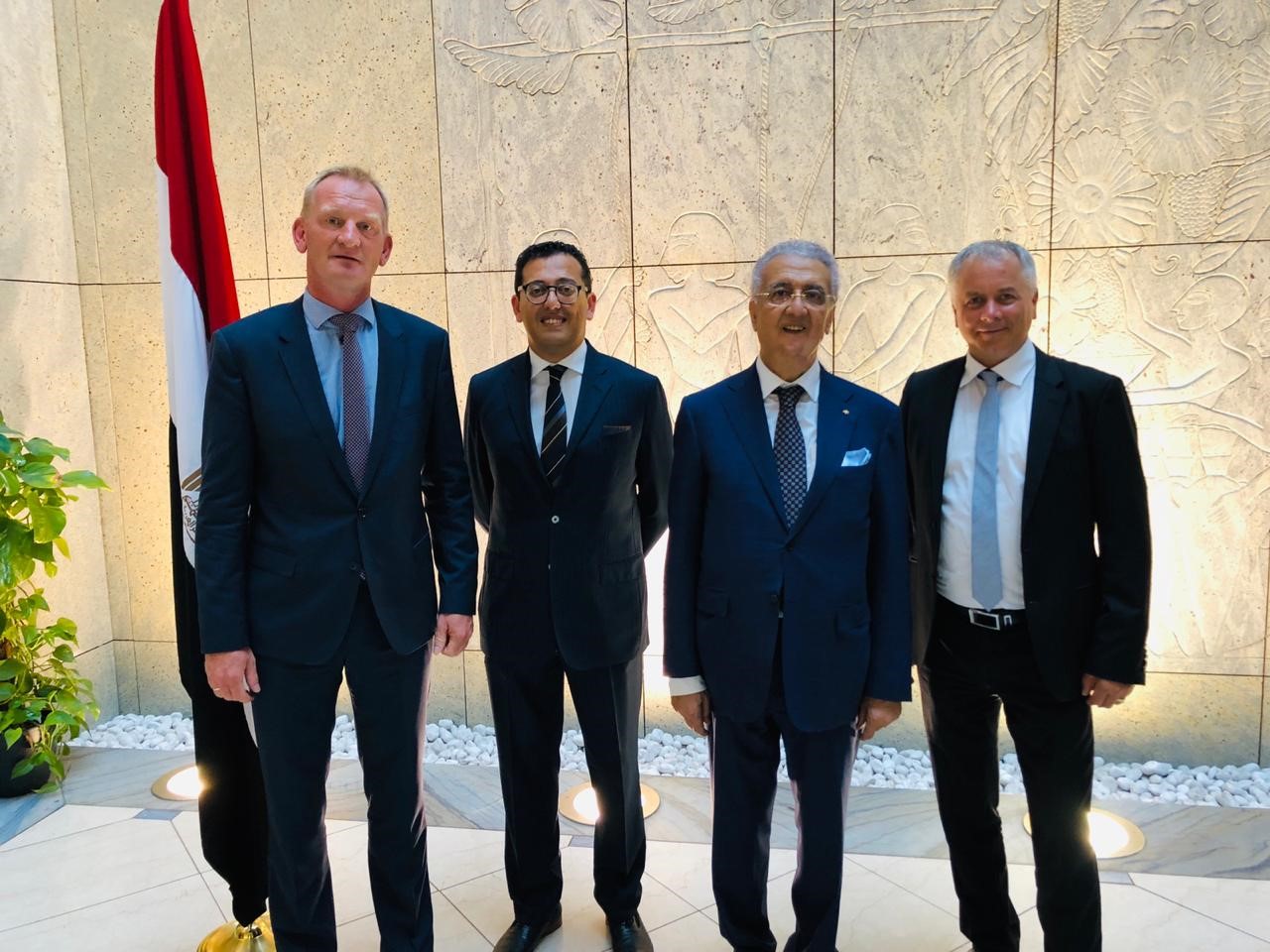 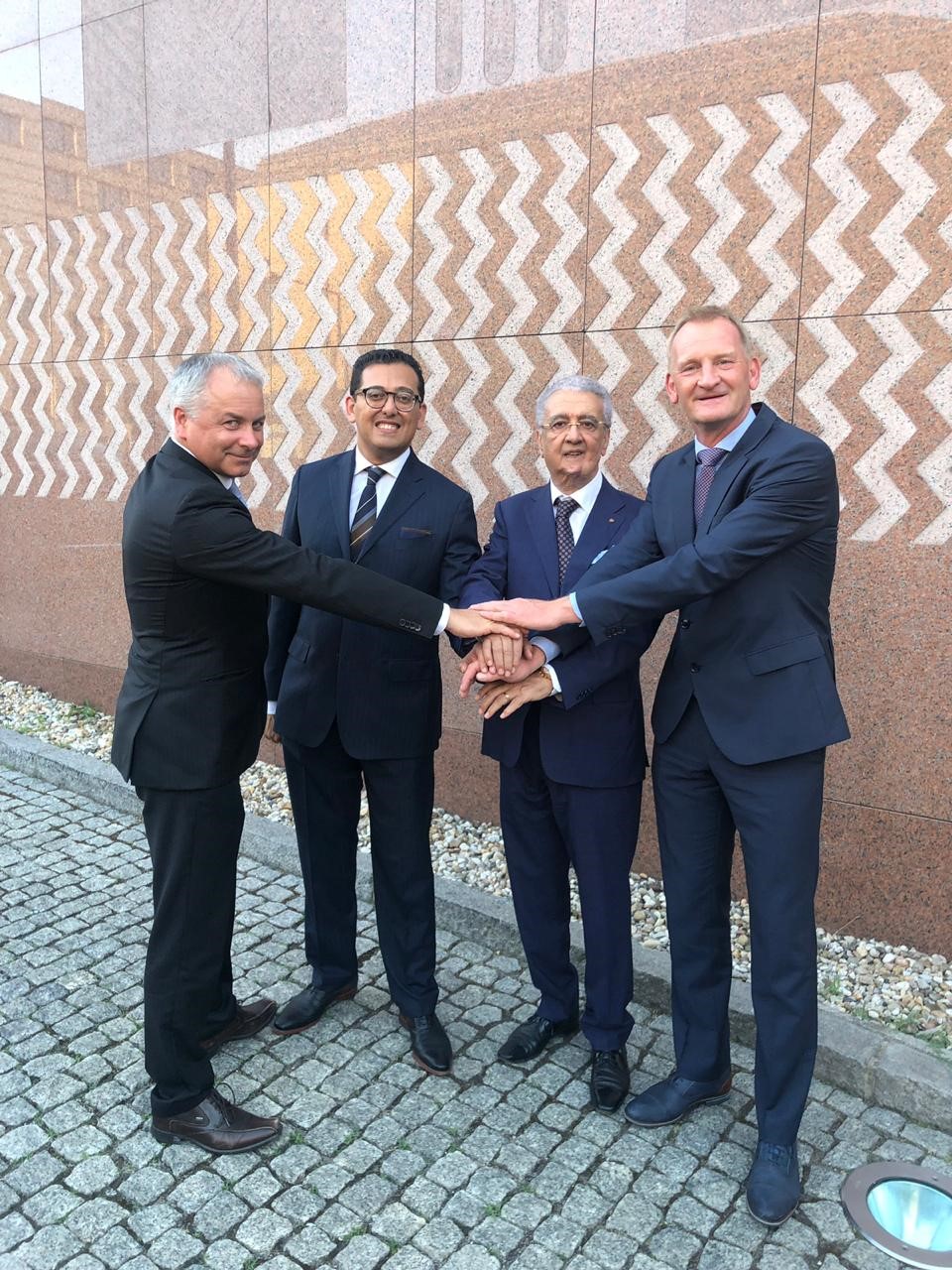