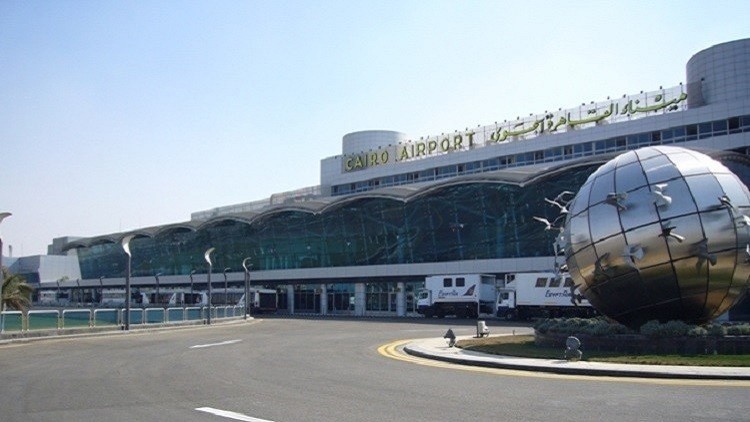 All the non-certified imported devises, which are not compatible with the Egyptian standards, are now removed from Cairo international airport, as the current leadership at the national company puts faith in Bavaria Egypt devices.

Incompatible devices imported from United Arab Emirates, were removed from the airport, correcting a contractual mistake from a Turkish contractor who was given a contract at the airport 10 years ago.

These devices caused controversy between the Turkish contractor and the airport leadership, as well as the civil protection department.